The Arlington fourth-grade classes put together their first “wax museum” this year! What is this wax museum you say? Well, I decided to go and ask the kids themselves about what it was. Below is a small interview that I had with Ms. Schneider’s fourth-grade class. The kids overall seemed to really enjoy it and I had a fun time listening and learning to what they had to say. With that, below are some questions I had for them as well as their responses!

To start out, my first question was what was the Wax Museum all about? How did it work?

Were the kids limited to a certain group of people or were they allowed to be whoever they wanted?

What different types of “wax statues” were out there?

Where does the money that was received go?

How long did it take to organize all of this?

Who came up with this idea of doing a wax museum?

What were some interesting things you learned about the person you picked?

During the time that I was interviewing them, Mrs. Haught’s first-grade class had unexpectedly come in to read a letter, out-loud, that they had written for them. It read as a thank you letter for inviting them to the “fantastic and fun wax museum.” The first graders thought it was cool how they portrayed their characters and  how they made them come to life! They also said they couldn’t wait to do it when they are in 4th grade. How sweet of the first graders that they made this letter!

My final question, which coincidentally the first graders asked too, was if Mrs. Schneider would be doing this again next year, especially when the first graders move up to the fourth grade. Mrs. Schneider said, “As long as I’m still here, I’ll still do it!” Again congratulations to the fourth graders on their wax museum and I look forward to hearing about it next year!

(Update) The kids on 1/11/19 had presented a check for $646.43 which will allow them to buy the entire Who  is/Who Was... book series for the elementary library. Congratulations to the 4th grade on their successful wax museum this year! 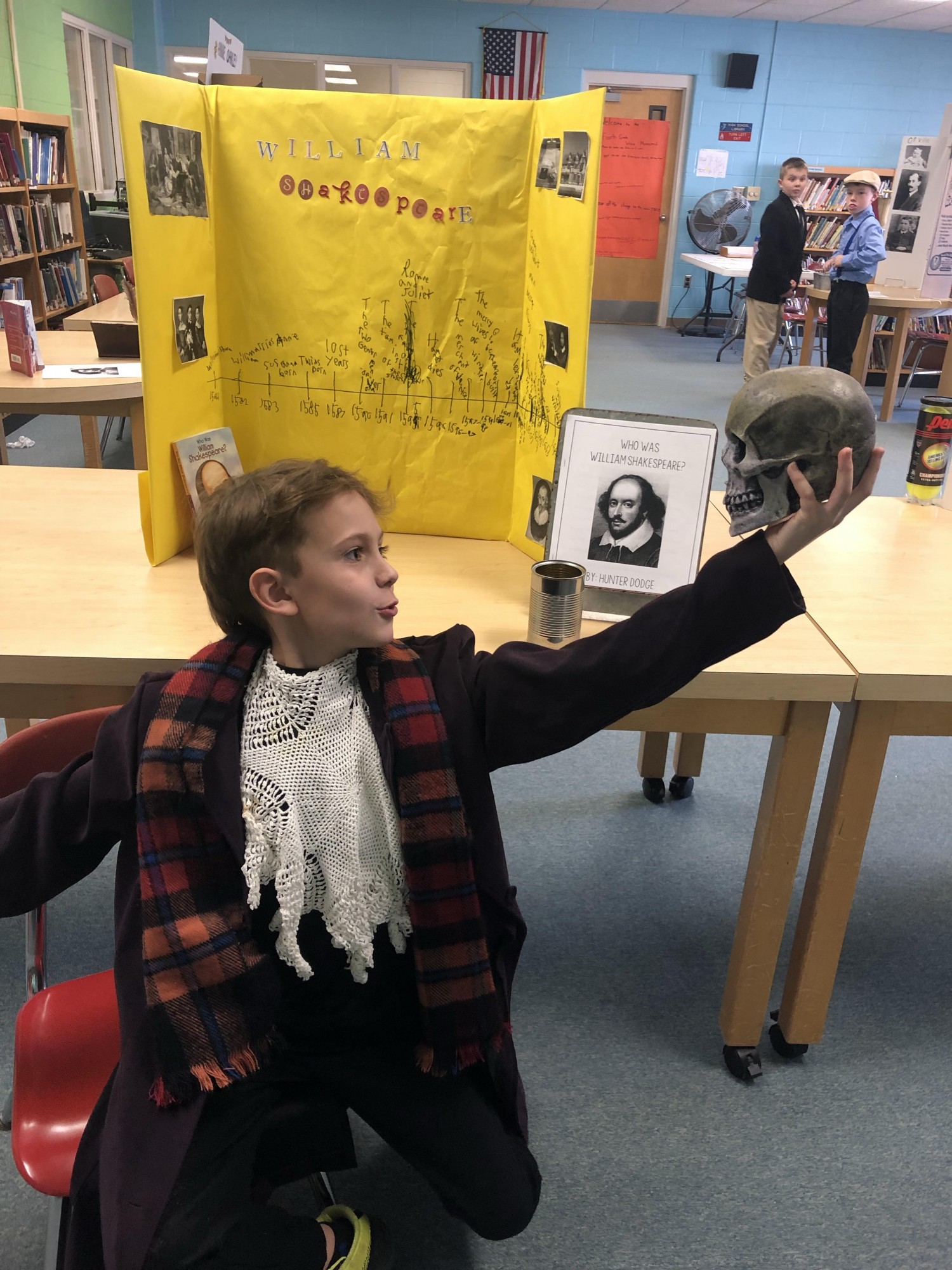 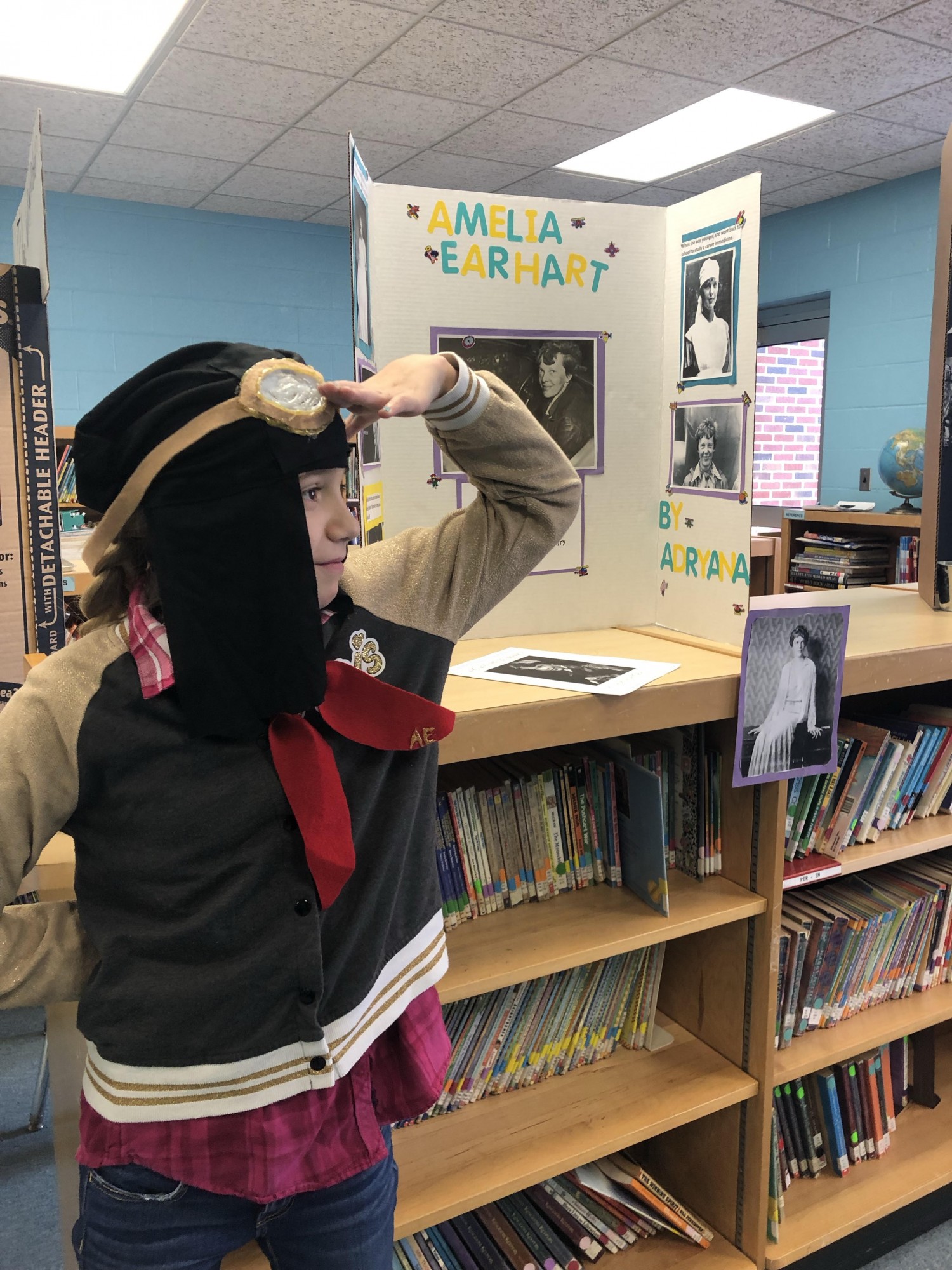 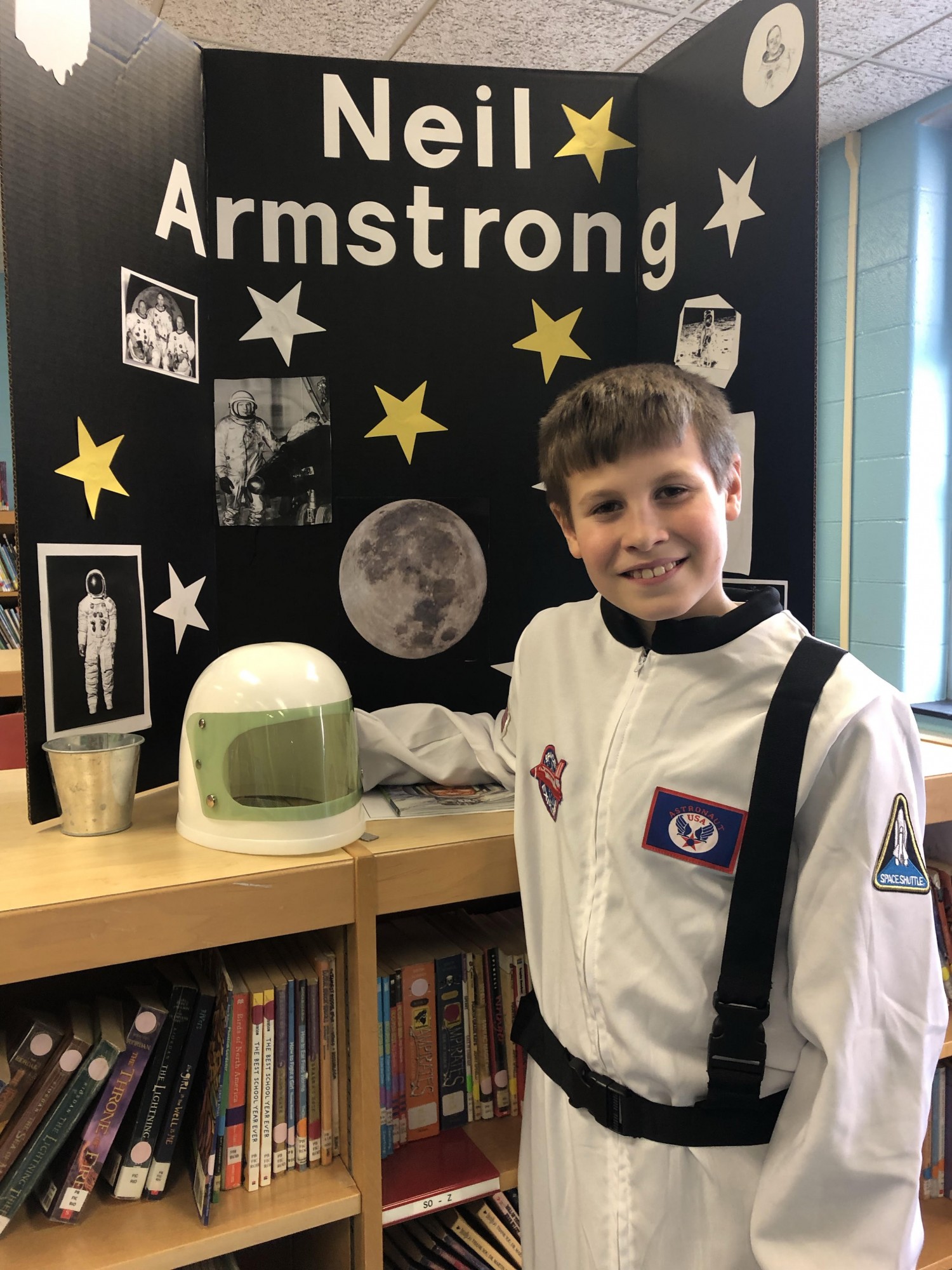 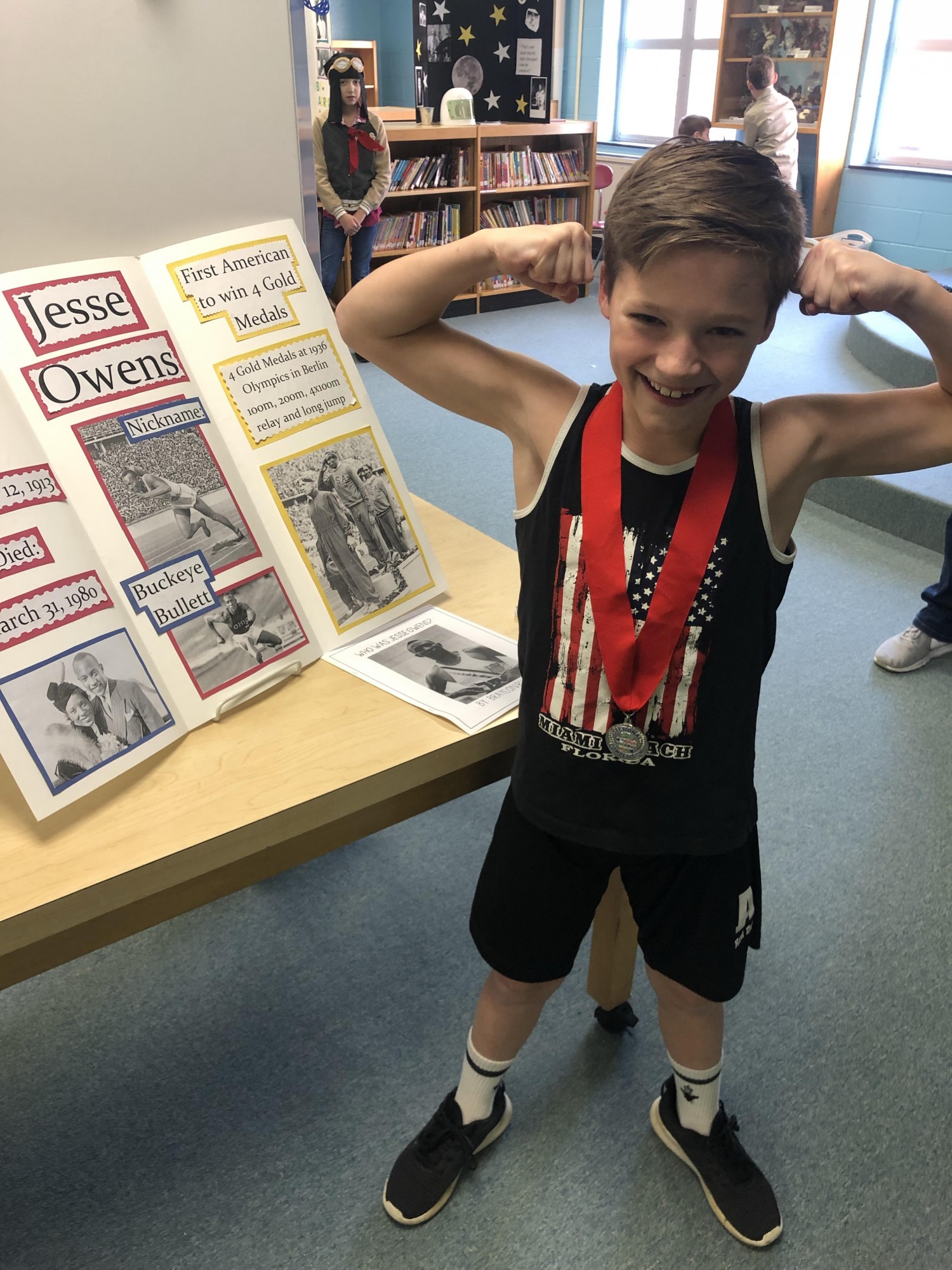 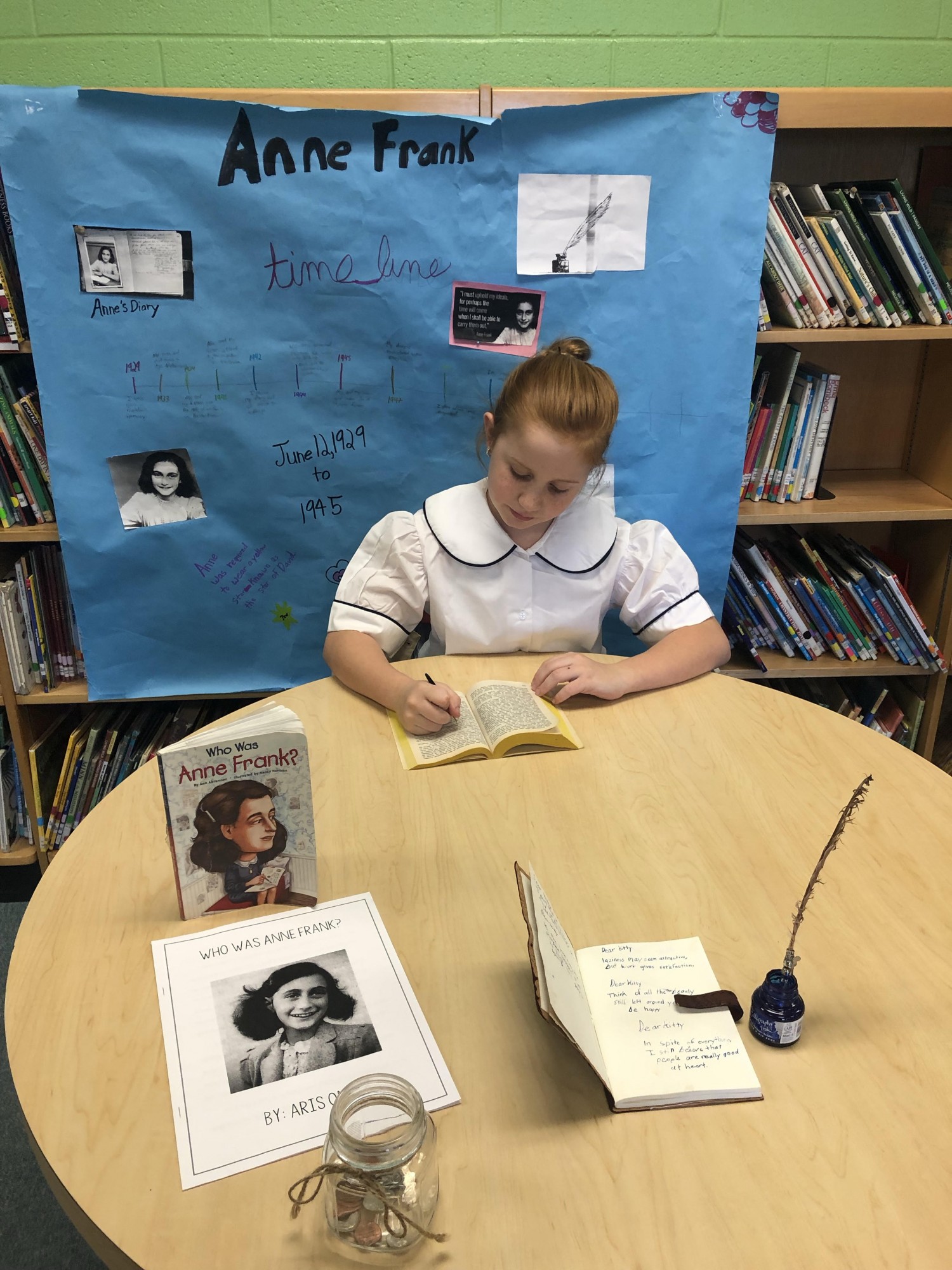 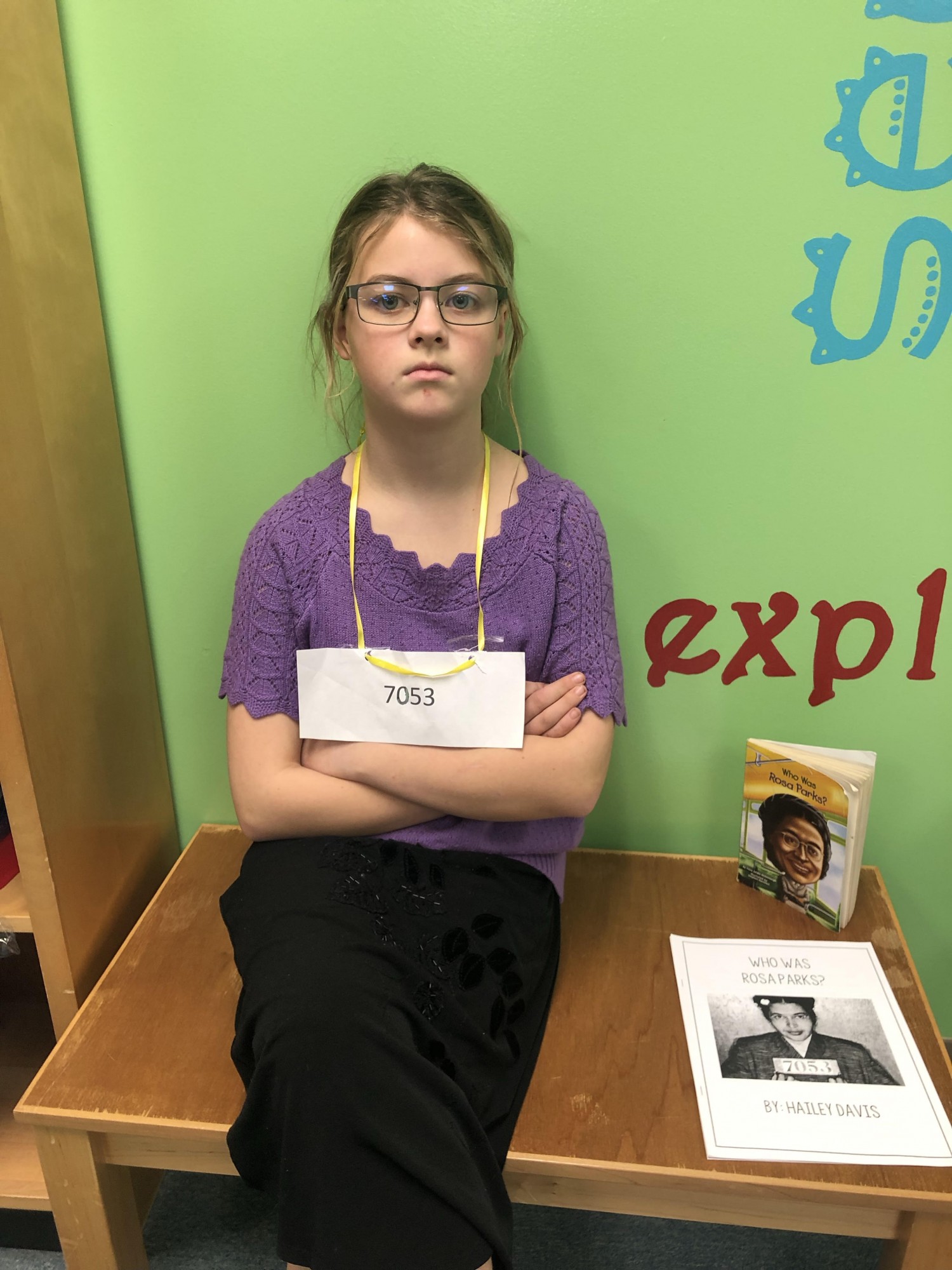 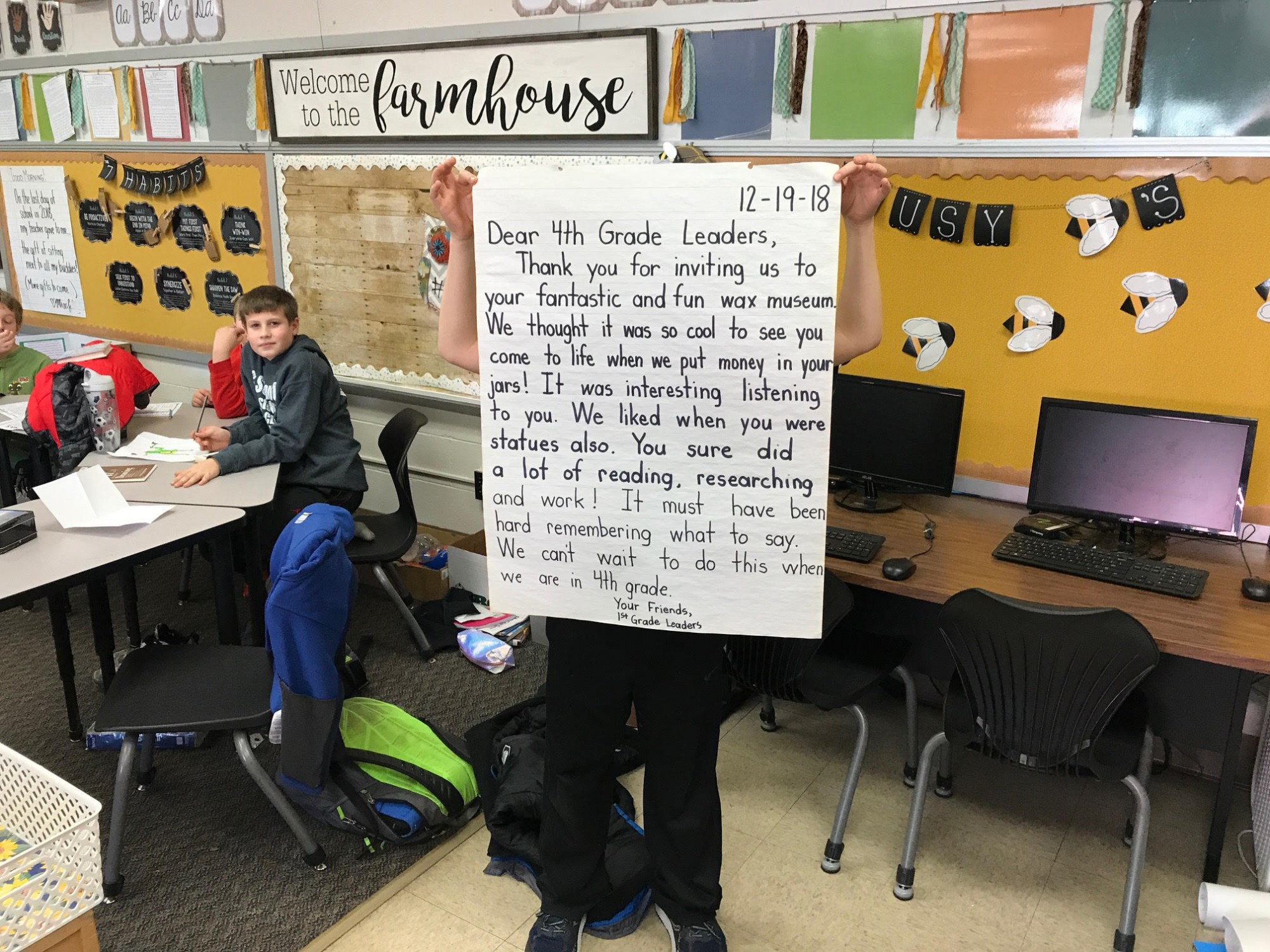