Jagger Bacon and his engineering team made it to Nationals!

Congratulations to Jagger Bacon, a senior here at Arlington, and his engineering team at Millstream for receiving first place at the robotics competition at Bowling Green State University! They competed against 11 teams and spent 6 weeks building a prototype robot and the one they used for competition.
On December 7th and 8th, Jagger and his team will compete in the national robotics competition in Denver, Colorado!

« Back to General News Releases

Due to the mandated school closure with COVID-19, all documents that are required for kindergarten registration for the 2020/2021 school year will now be online.

Click here to enjoy the graduation video. We'd like to congratulate all of the graduates and we'd like to extend a special thanks to Mr. Dillon, Mr. Haught, and Kobie Parrish for making this video a reality. 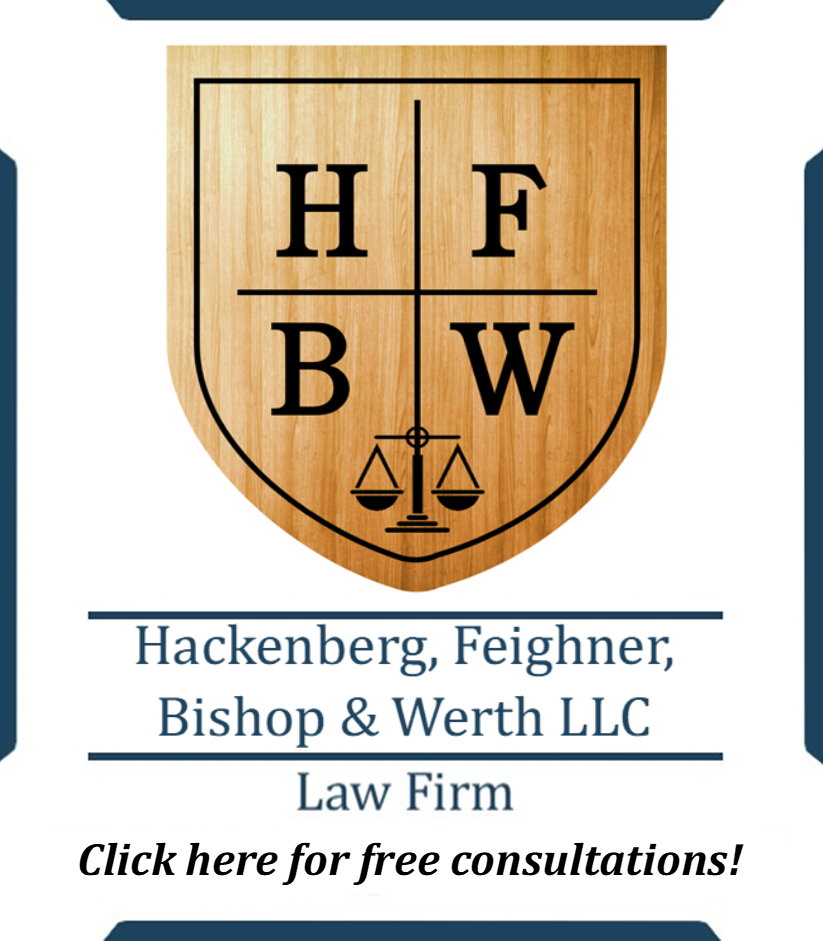