Jagger Bacon and his engineering team made it to Nationals!

Congratulations to Jagger Bacon, a senior here at Arlington, and his engineering team at Millstream for receiving first place at the robotics competition at Bowling Green State University! They competed against 11 teams and spent 6 weeks building a prototype robot and the one they used for competition.
On December 7th and 8th, Jagger and his team will compete in the national robotics competition in Denver, Colorado! 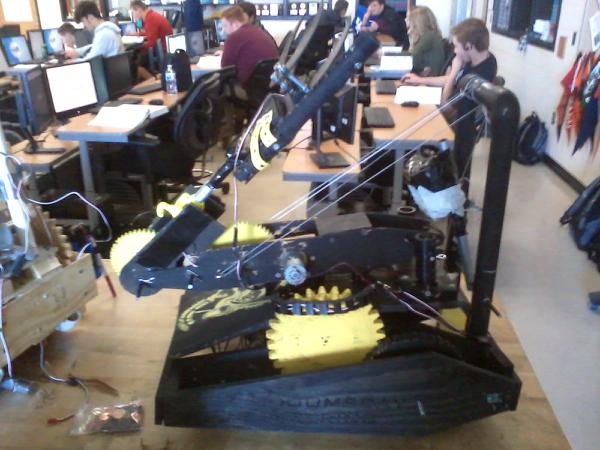 Please checkout our new portal at: https://payschools.com/psc-toolkit/ and then click here for a helpful flyer.