Solo and Ensemble is a contest offered to high school students. It is a chance for any musically talented teens to show off their skills and to receive judgement and feedback on their performance. The judges listen to the students’ performances and grade them on a scale from 1-5, 1 being the highest possible score and 5 being the lowest. Arlington was glad to be represented by 17 students this year, with 2 vocal ensembles,1 vocal solo, and 3 instrumental solos.

The vocal soloist was Peyton Rettig, and the instrumental soloists were Madison Hartman and Jacob Branan. Peyton received a 1, Madison received a 2 for both her violin and piano performances. Jacob performed well.

We are all very proud of all the students who performed this year, and we encourage students who are interested in performing at Solo and Ensemble next year to talk to either Mr. Sorenson or Mrs. Griffin. 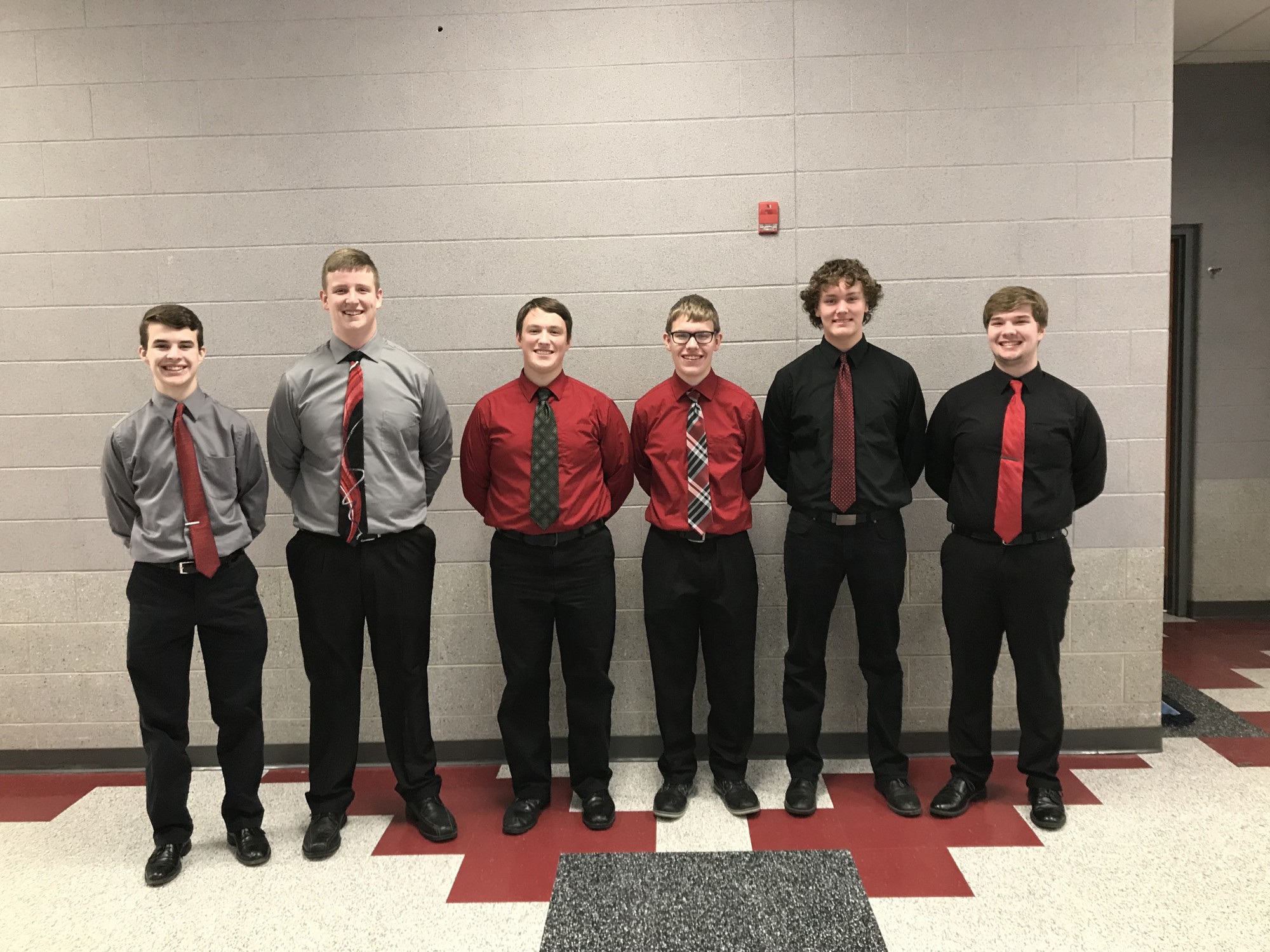 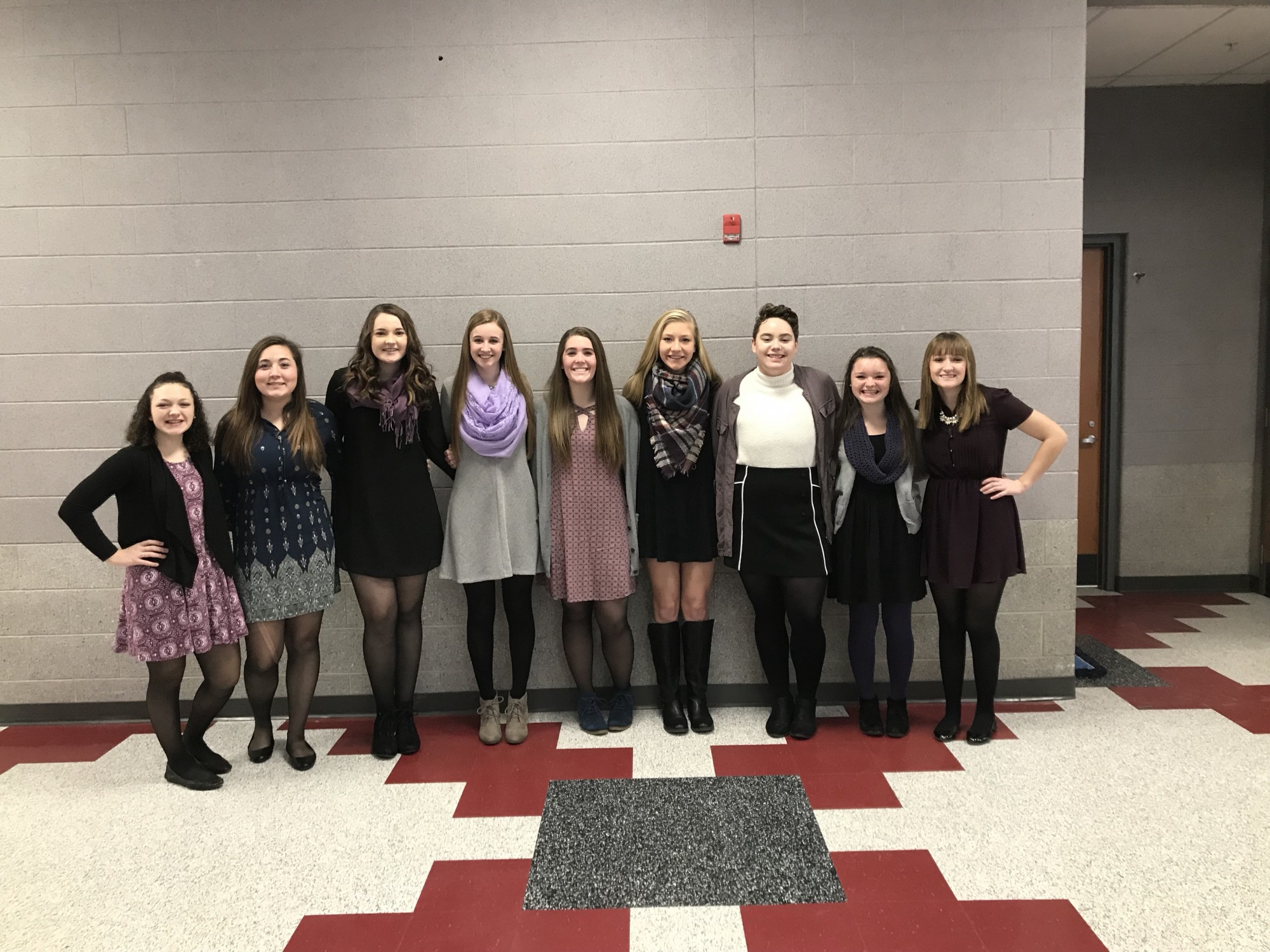