Practice well and you will do well!

Scarily We Troll Along:

Entrance of the Dragon Riders:

Fanfare for a New Planet: 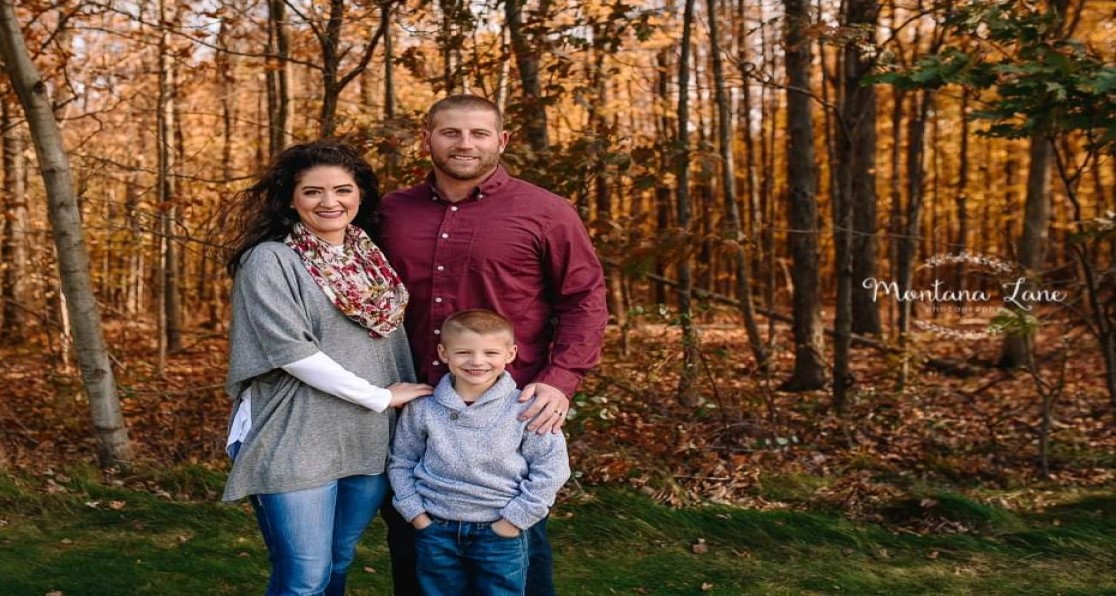 Teacher of the Month: December

Each month, fellow teachers nominate one teacher who they believe is worthy of the prestigious, highly sought-after title of Teacher of the Month! For December, that winner is our very own Algebra teacher, Junior Class Concessions Advisor, Mathlete Organizer, Arlington Teacher Alliance Secretary and Treasurer, Lead Team and RPP Team member and all-around amazing person, Mrs. Audrey VanHoose!